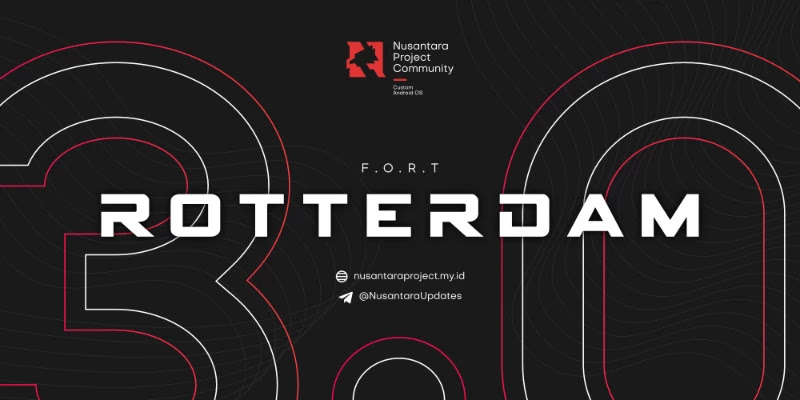 Fort Rotterdam is a 17th-century fort in Makassar on the island of Sulawesi in Indonesia. It is a Dutch fort built on top of an existing fort of the Gowa Kingdom. The first fort on the site was constructed by a local sultan in around 1634, to counter Dutch encroachments. The site was ceded to the Dutch under the Treaty of Bongaya, and they completely rebuilt it between 1673 and 1679. It had six bastions and was surrounded by a seven-meter-high rampart and a two-meter-deep moat. The fort was the Dutch regional military and governmental headquarters until the 1930s. It was extensively restored in the 1970s and is now a cultural and educational centre, a venue for music and dance events, and a tourist destination.